Terry Morgan and Jim Morris are currently representing a local municipality in complex disputes between the City and oil and gas concerns conducting operations within city’s boundaries. Gas exploration in the Barnett Shale has caused significant tensions between gas producers, surface owners and developers, citizens and cities attempting to regulate activities associated with urban gas production and exploration. These conflicts have been further complicated by the passage of legislation at the state level impacting a city’s ability to locally regulate gas well operations.

This representation includes defending the City in multiple lawsuits challenging the City’s regulations as they apply to gas well operations and assisting the City in efforts to revise its ordinances that affect oil and gas operations to be in compliance with newly passed state law. 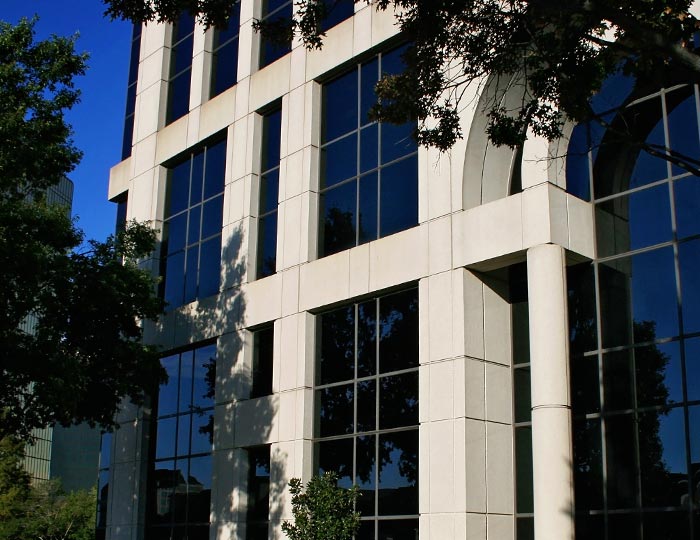